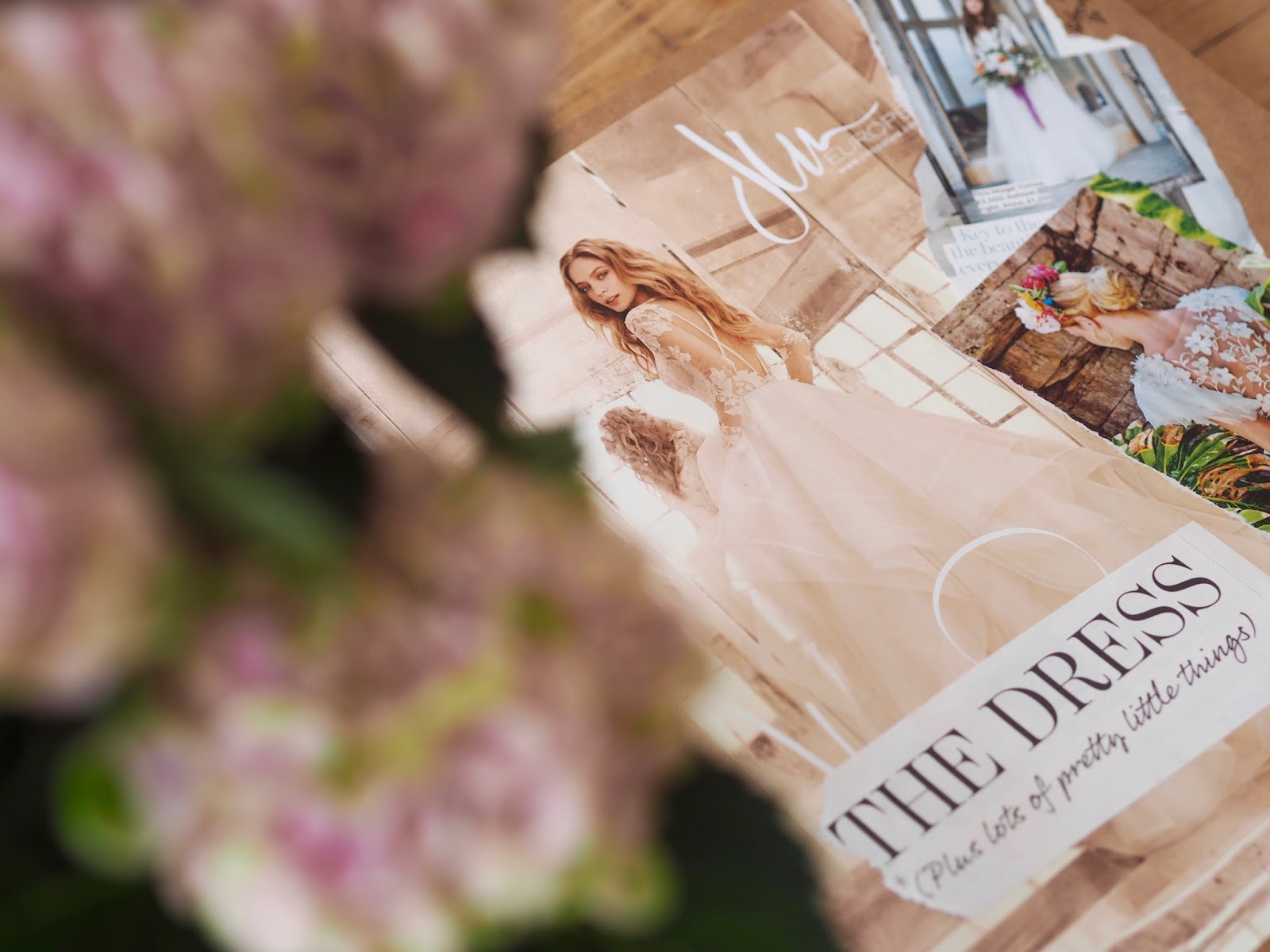 As of yesterday, I have been engaged for four months. In that time, I have only lost my engagement ring once. I was staying at my mum’s and I decided to go for a run. Mid-run, I looked down at my hand, saw a finger sans engagement ring and suitably freaked out. It had flown off during an enthusiastic bout of uncoordinated running. It had fallen into the mud never to be seen again. It had melted into my hand and spontaneously combusted right in front of my eyes. Or had I taken it off before I left?

In the initial paranoid stages of engagement, your ring comes off at the slightest mention of potential danger/corrosion so in an attempt to shield my shiny diamond from my own sweat I had removed it and placed it “somewhere safe”, which is a hiding place I often rely on in life even though its location is mostly a mystery a me.

I sprinted home, yelled at people, declared my total and utter devastation and then found it on a white lace doily in my mum’s spare bedroom.

I have done other things in these 4 months as well as lose my ring. Turns out planning a wedding isn’t all Pinterest and cake tastings, there are some legal bits to wade through before the fun stuff can happen (all of which can be found here). So Tom and I have been super organised and all of the following can be ticked off the list.

It was actually the very first, although not the last, venue we visited. It’s called Elms Barn, it’s on the border of Norfolk/Suffolk and it was everything we wanted and more.

2) We’ve booked a registrar and a 3pm ceremony.

I had no idea that was a thing. I just assumed the venue came with its own pop-up officiant or something. In actual fact, you have to get in touch with your local council and they will assign you with a registrar for your big day – at a cost!

3) We’ve set up a payment plan

Our particular venue demands lump sums in the lead up to the big day to spread the cost over the course of a year, so we have marked down dates for payments as well as deadlines for things like booking an appointment with the council to give “notice of marriage” (another thing I didn’t know was a thing) Which has to be done at least 28 days before your wedding date.

4) We’ve also opened a bank account to start saving for the final payments.

Which is currently empty. *Thumbs up* 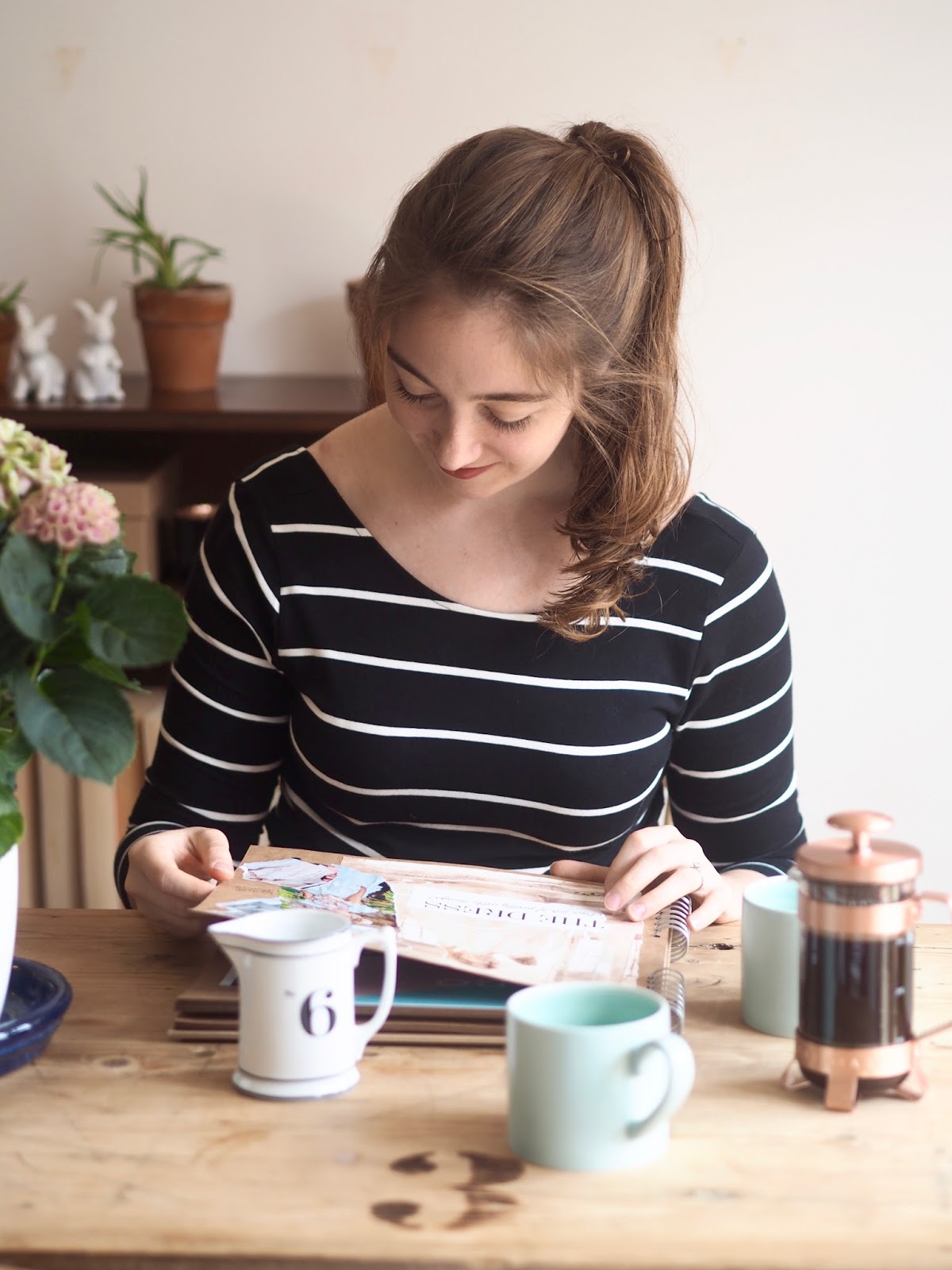 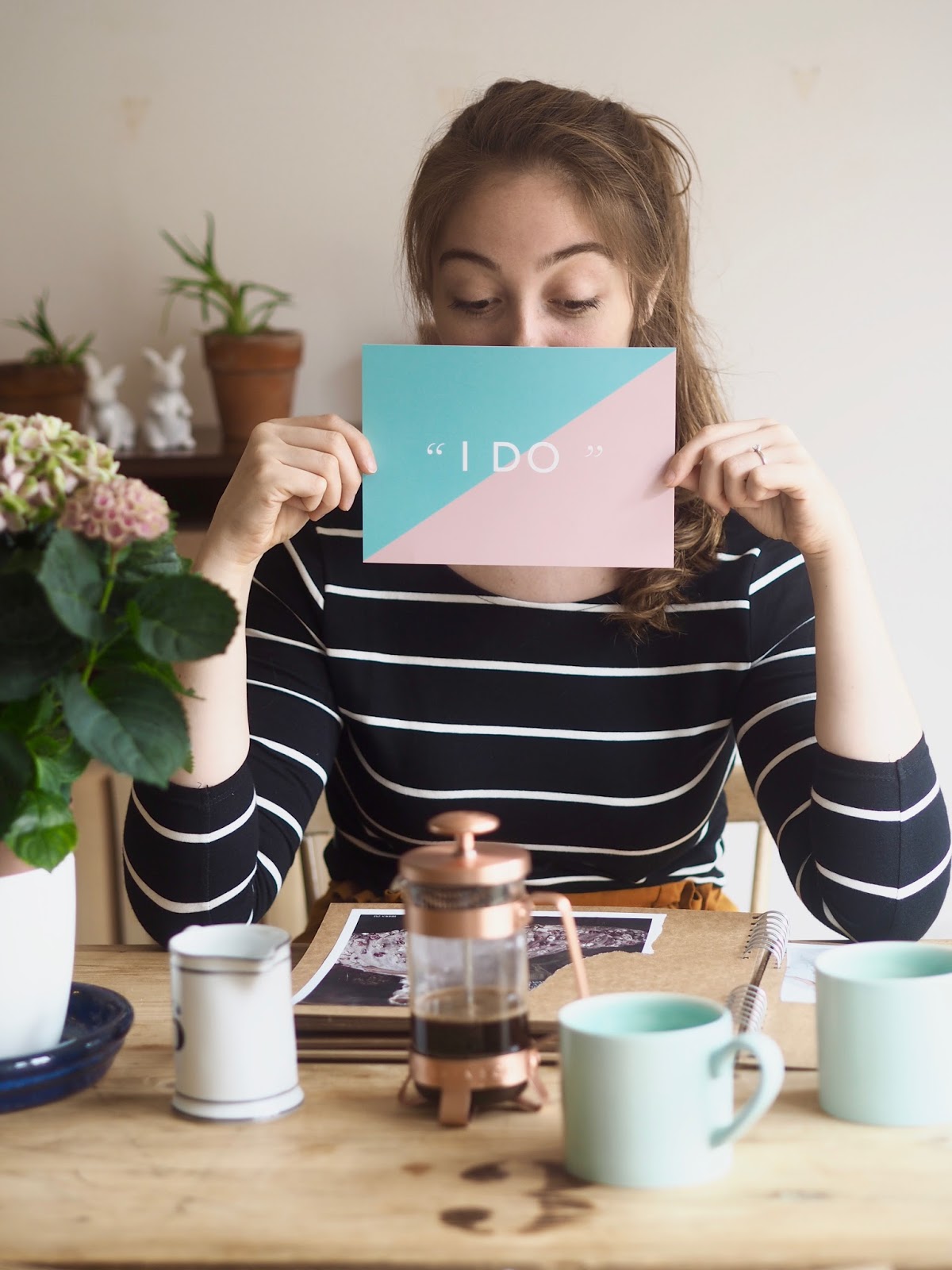 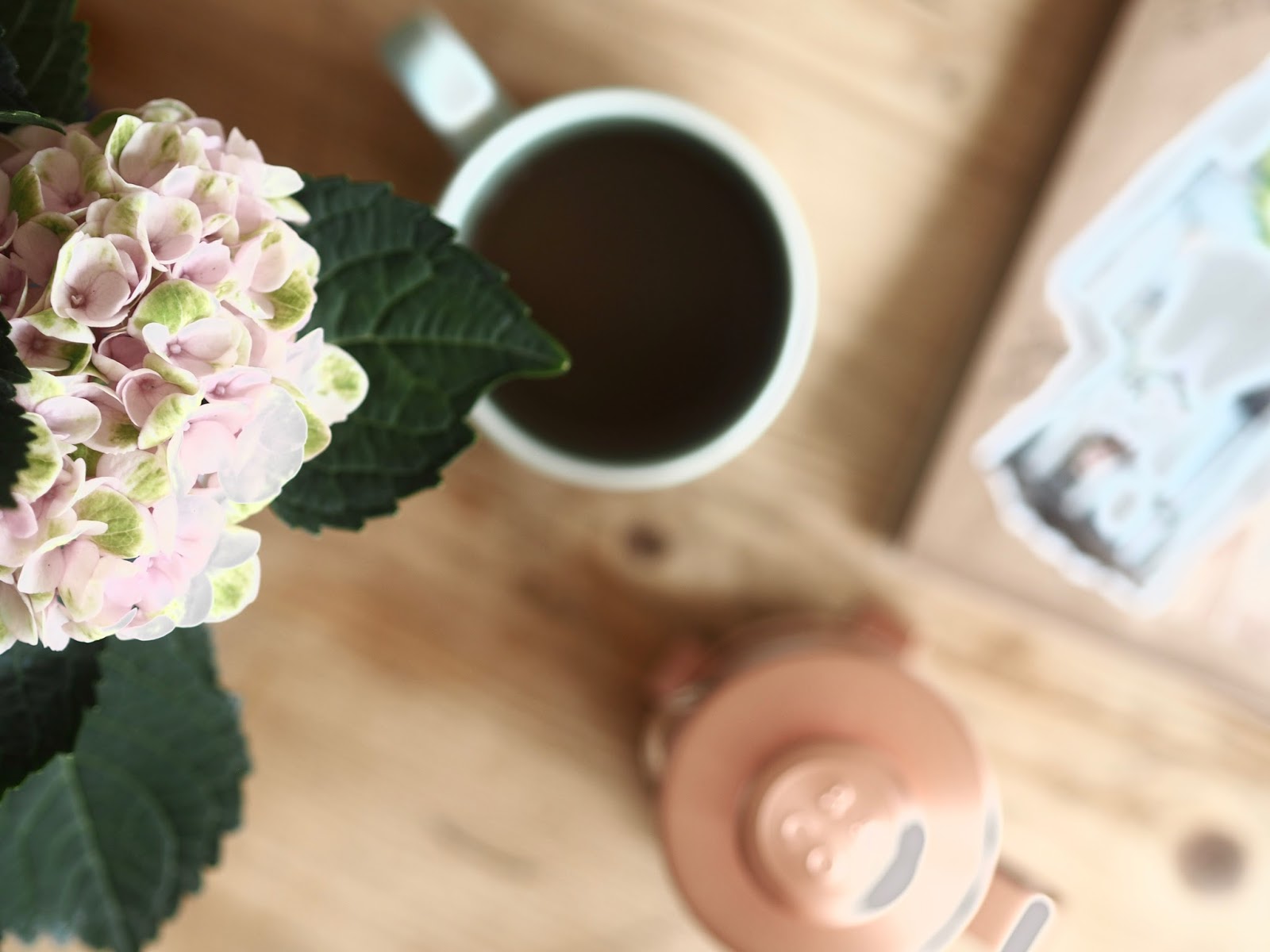 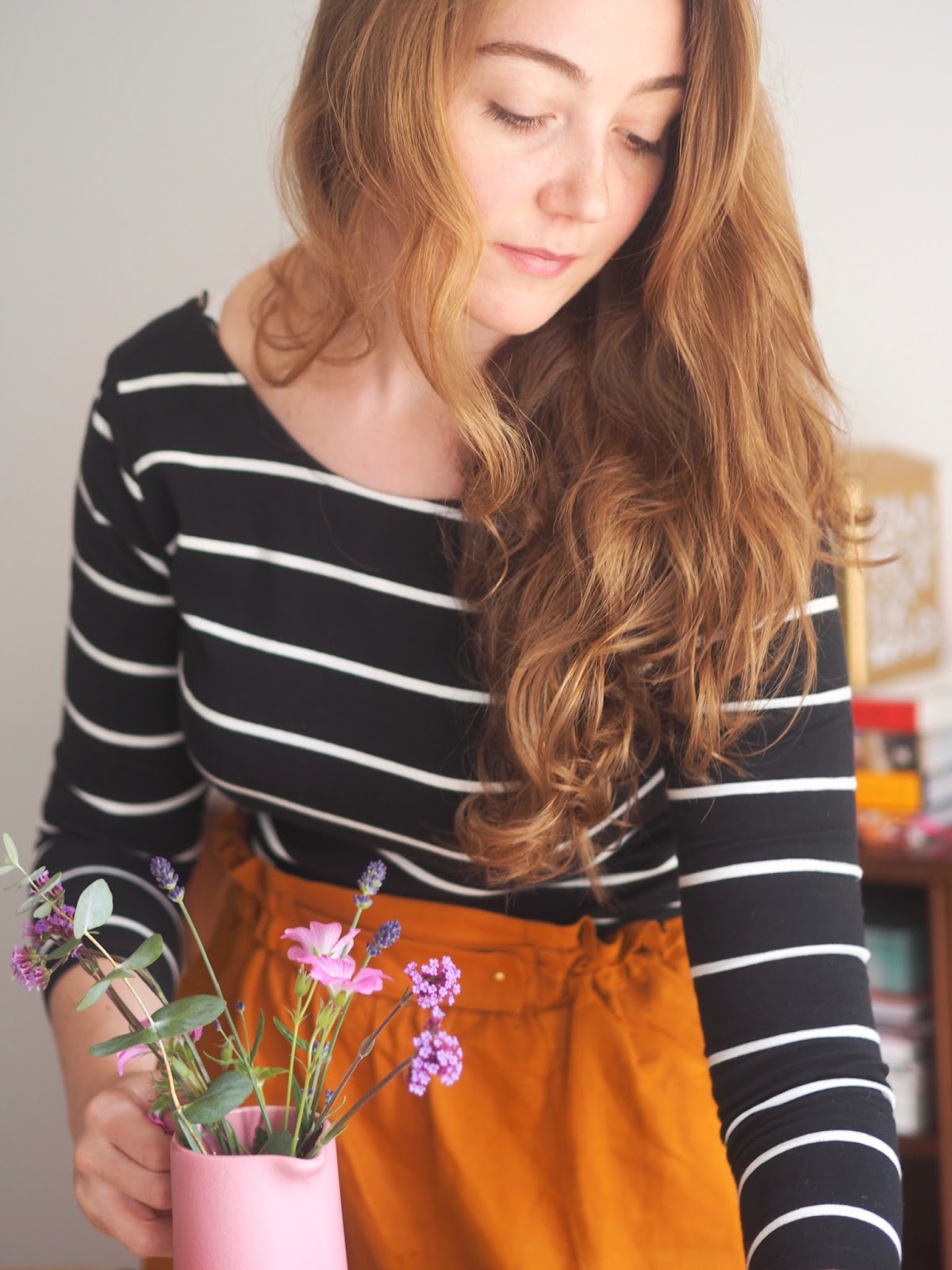 It hasn’t all been totally boring by the way. I’ve also been planning an engagement party for close friends and family that I’m hoping will be just as perfect as my Pinterest engagement party. And when I say “my” I mean “our”. Naturally.

I also have two separate scrapbooks – one for The Dress and one for everything else. Sunday afternoons are mostly spent with coffee inside copper cafetieres and dreams of tulle. The dress has become somewhat of its own story inside my head, which is why it has demanded its own scrapbook.

As well as collecting magazine images and discussing potential honeymoon destinations over Insta-worthy cups of coffee from my lovely friend Laura over at The People’s Emporium, I’ve been drying flower petals on our kitchen table. Because confetti is expensive when you need as much as I do. We still have so much to decide – like the bridal party, colour scheme, music, food, flowers etc. But for now I’m going to enjoy another month or two of Ring Finger Syndrome (when the left arm is permanently outstretched and your fingers are locked in a downwards position). 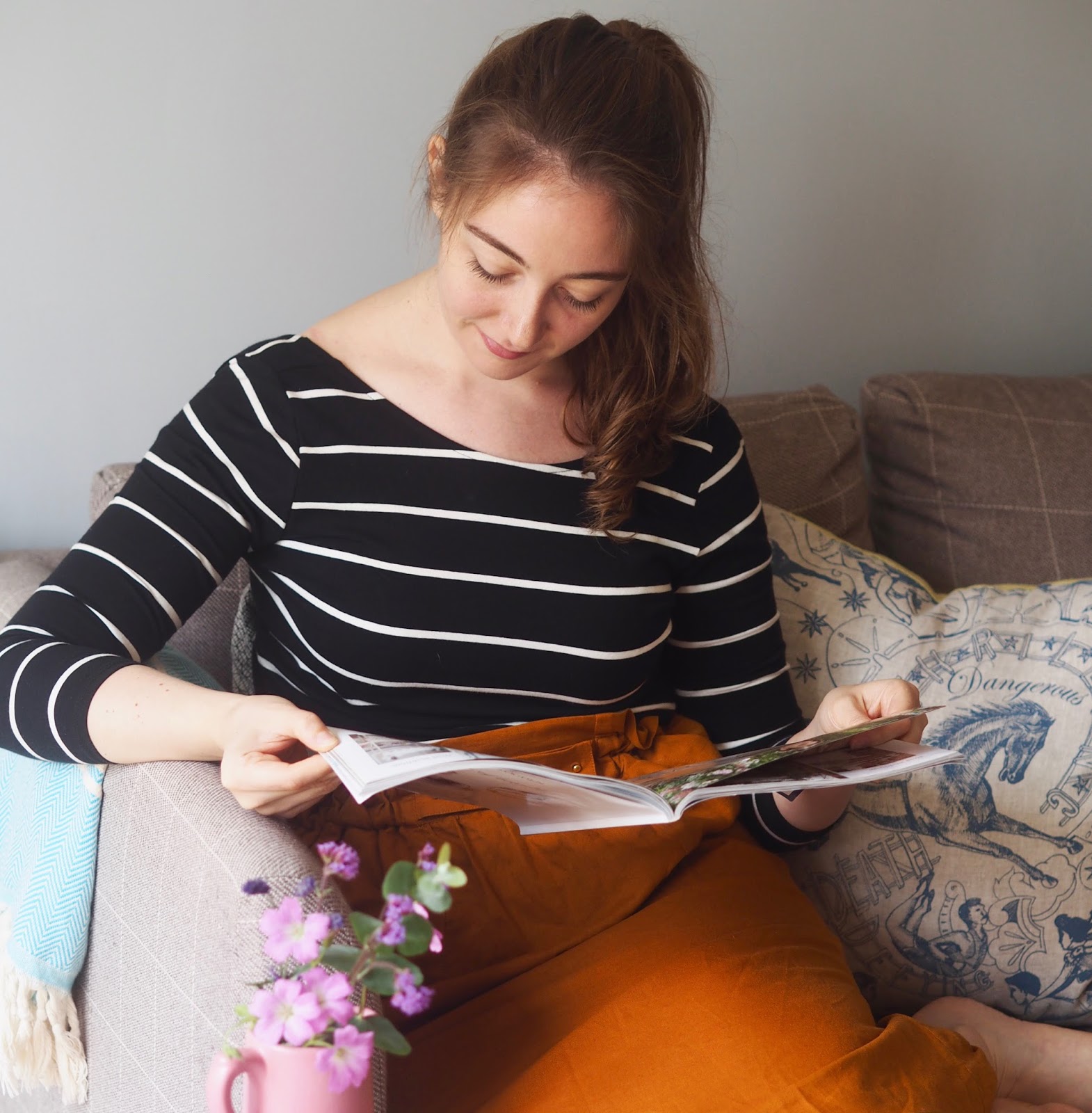 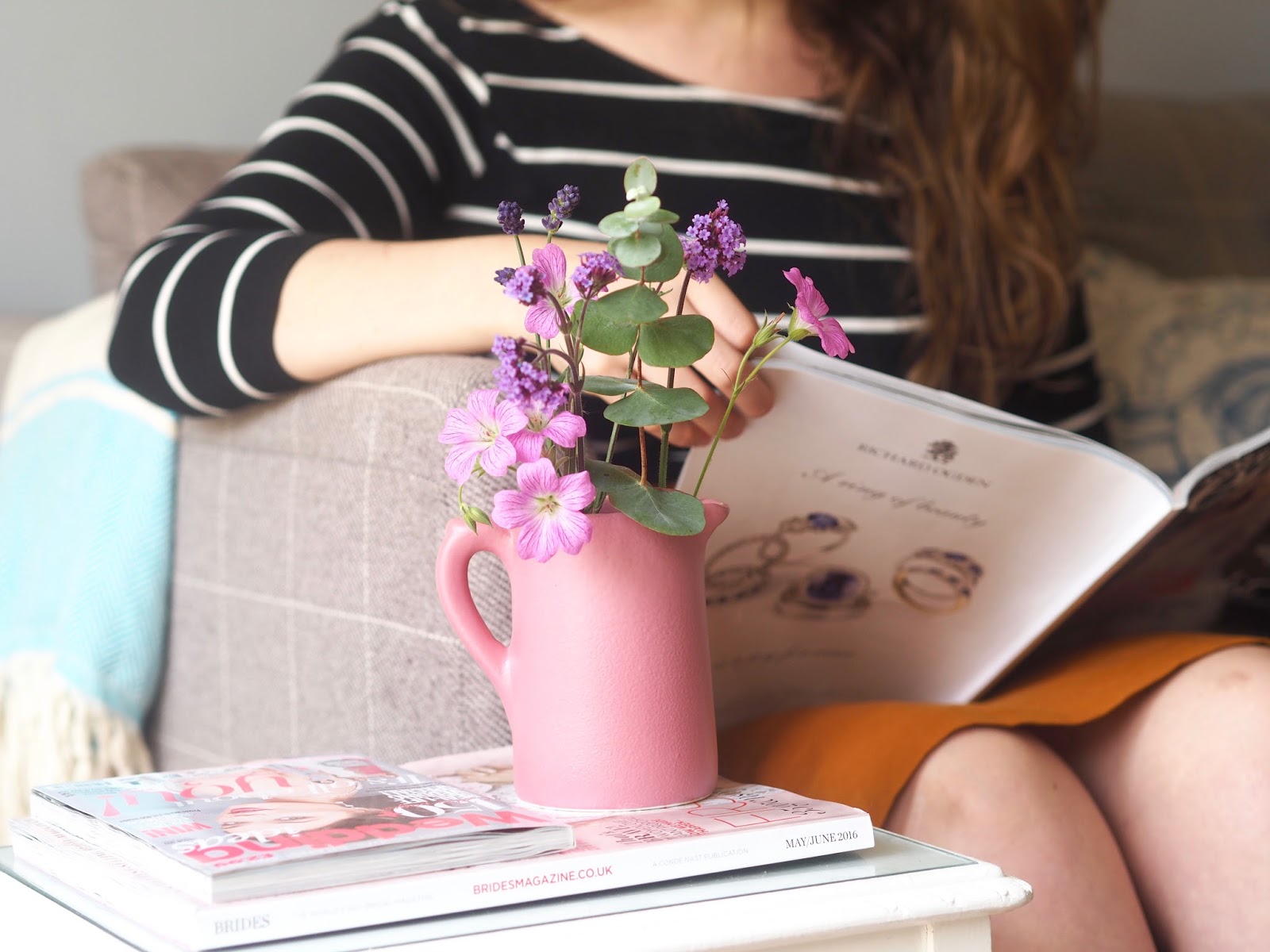 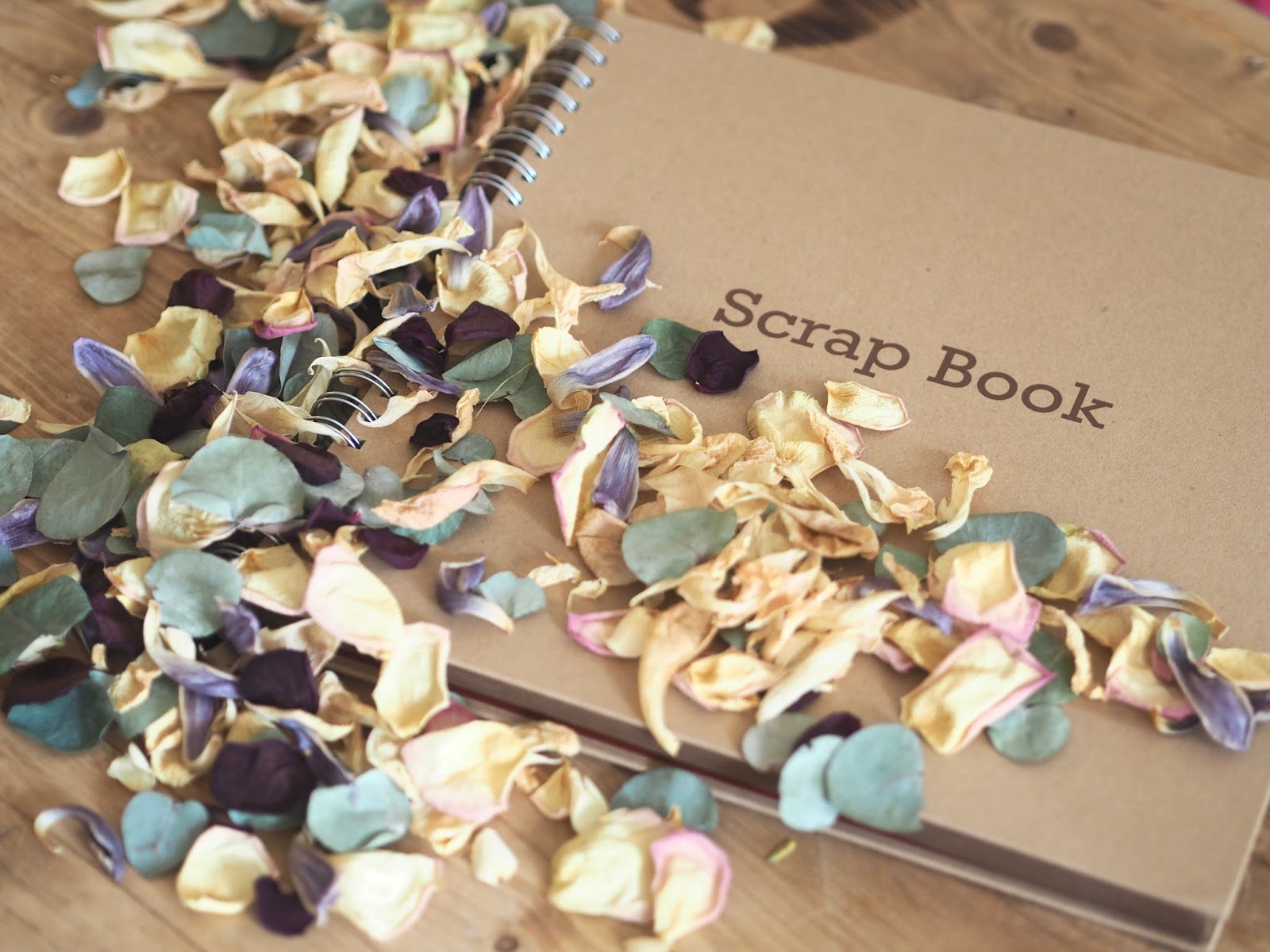 *I have not been paid to promote any of the products in this post. They are items I love and use on a daily basis.

3 THINGS TO DO IN ATLANTA

PREVIOUS POST
"A WEDDING IN A FRENCH CHATEAU"
NEXT POST
"OUR ENGAGEMENT PARTY INVITATIONS"
2 comments so far.