A LAKE HOUSE IN ALABAMA 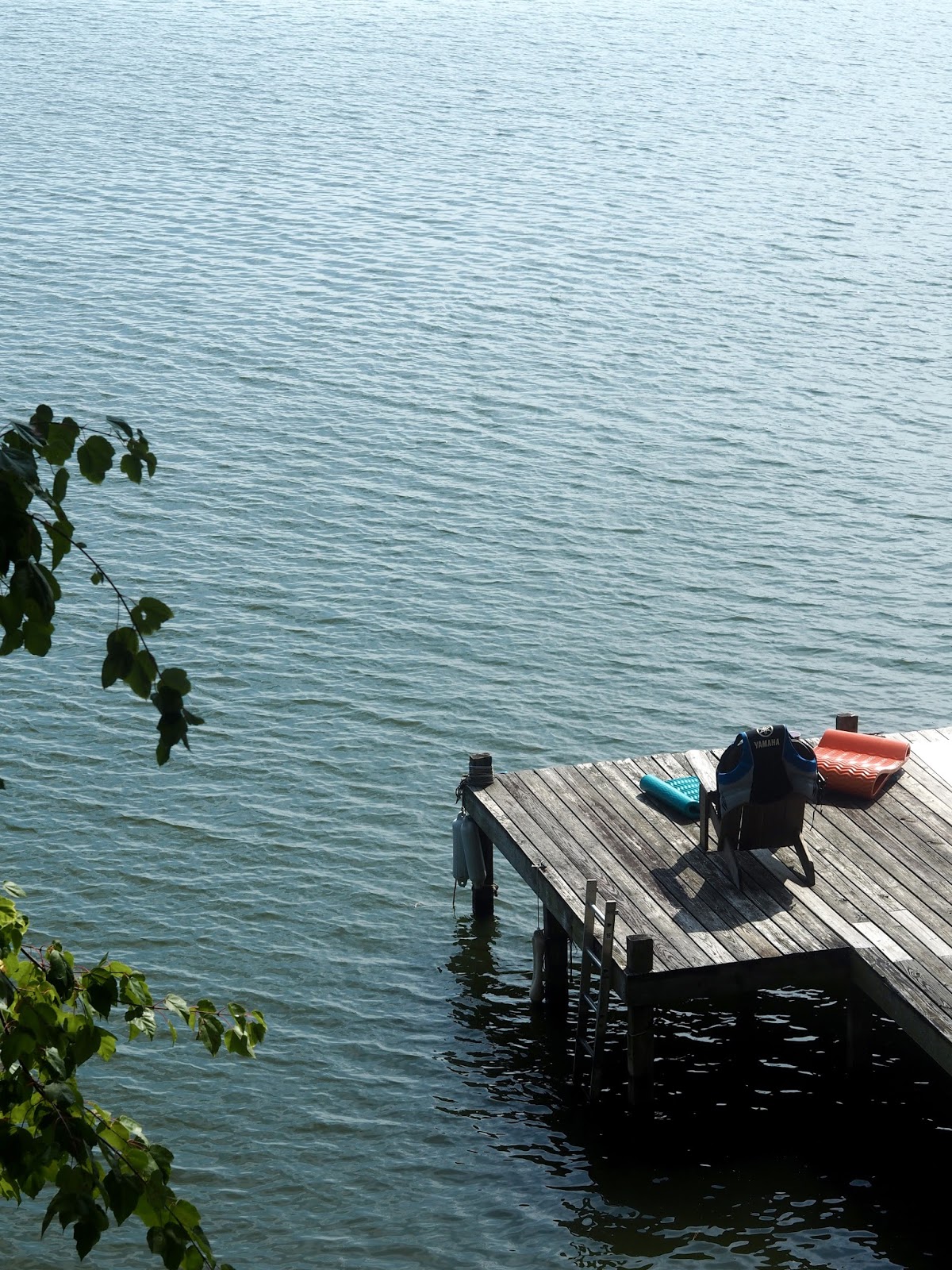 After a long weekend in Atlanta, Tom and I were invited to Alabama to stay at our friend’s lake house for a few days. We gathered supplies (cream cheese, crackers and soft mints) and hit the road for the three hour drive to beautiful Weiss Lake, otherwise known as the, “Crappie Capital of the World“, which to someone with a childish sense of humour would provide endless entertainment but thank goodness we know, “crappie” to be a genus of North American freshwater fish, right guys?

Weiss Lake is a region of the world where standard time doesn’t exist as we know it. In fact, forget time zones altogether because here we operate on Lake Time only. Mainly used to reaffirm your right to do whatever the f*ck you want, the term serves as a justification for the 8 hours you spend reading your book or the 40 minutes when you just wanna take a nap. If someone attempts to override your Lake Time by forcing you on a jet ski when all you wanna do is eat peach cobbler in your pajamas then you can yell, “LAKE TIME” loudly in their face. Repeatedly. Not only will they go away, they will go away fully and genuinely respecting your decision to please only yourself. It’s a premise I’ve attempted to adopt in my own home by tagging on random words like, “SEPTEMBER” and “EVENING” and shouting them at Tom when he tries to make me wash up. But it just doesn’t work in the same way. 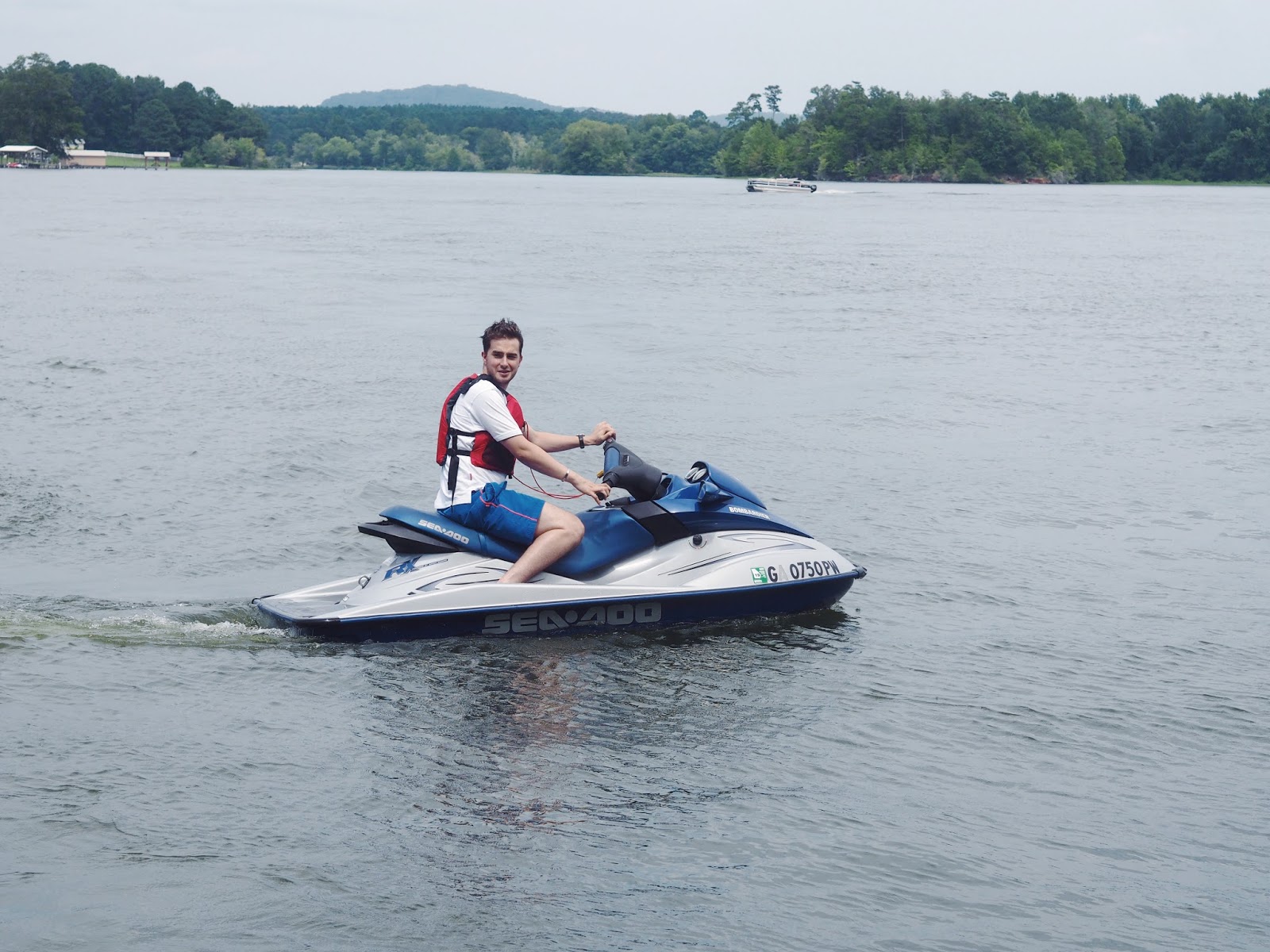 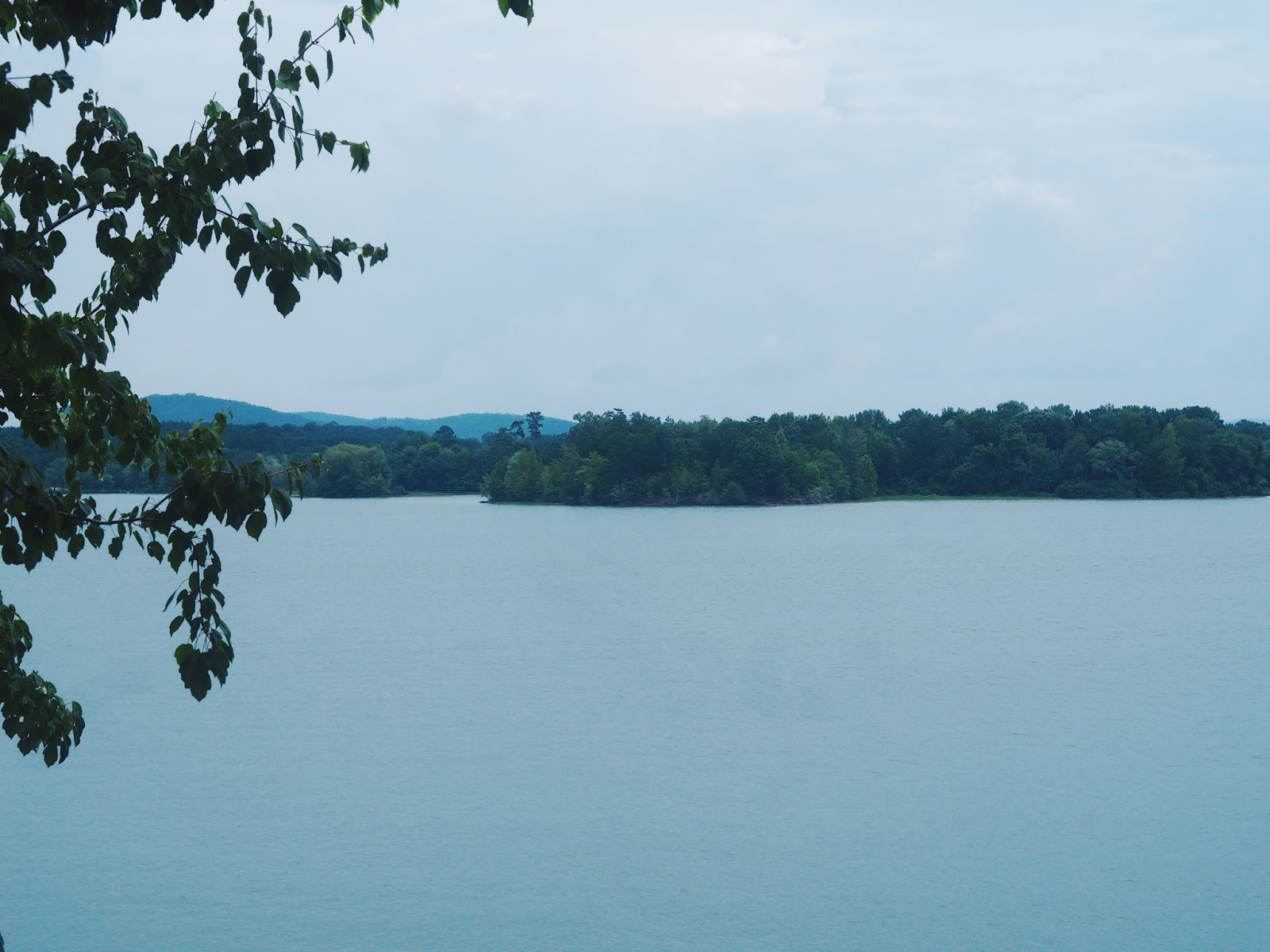 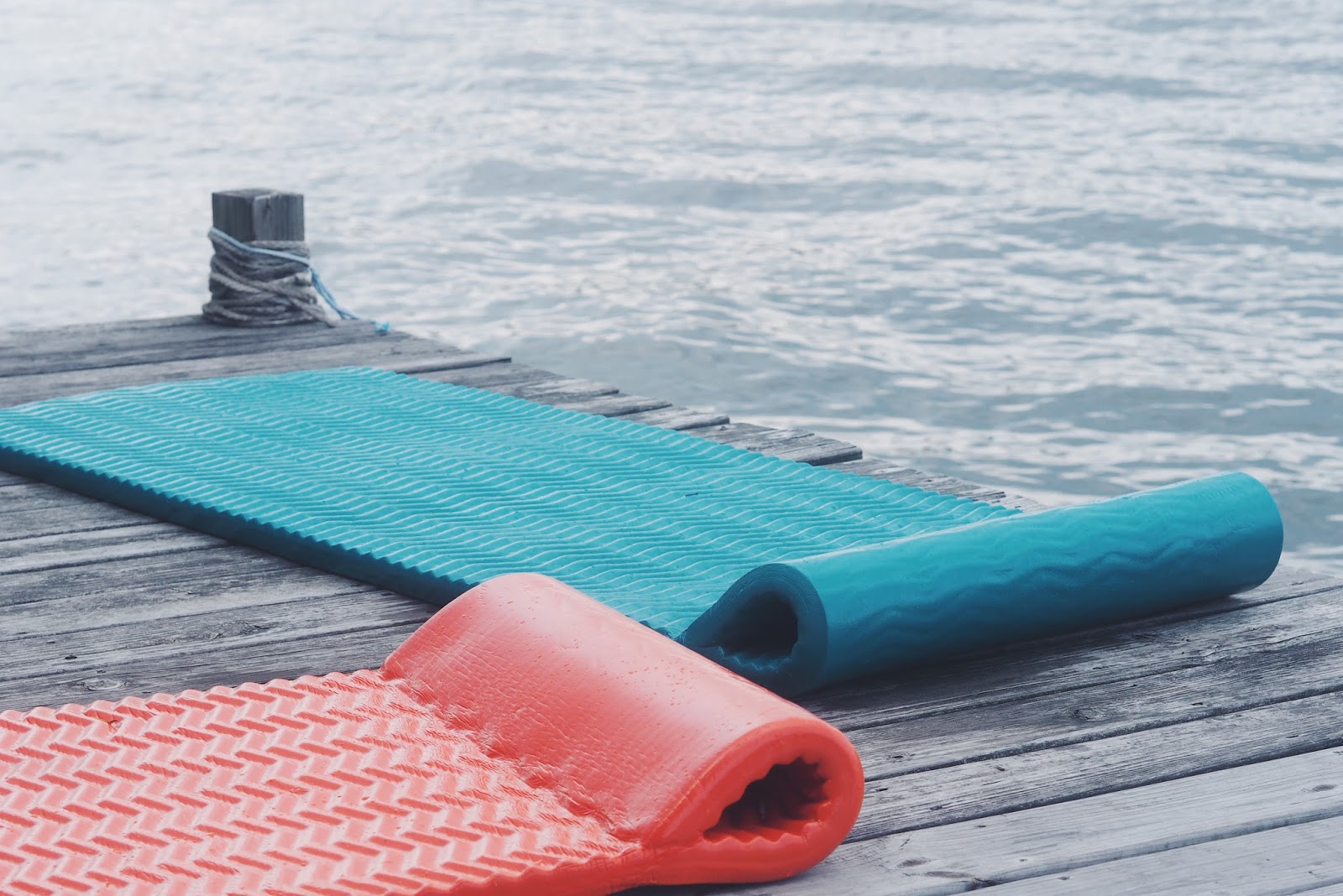 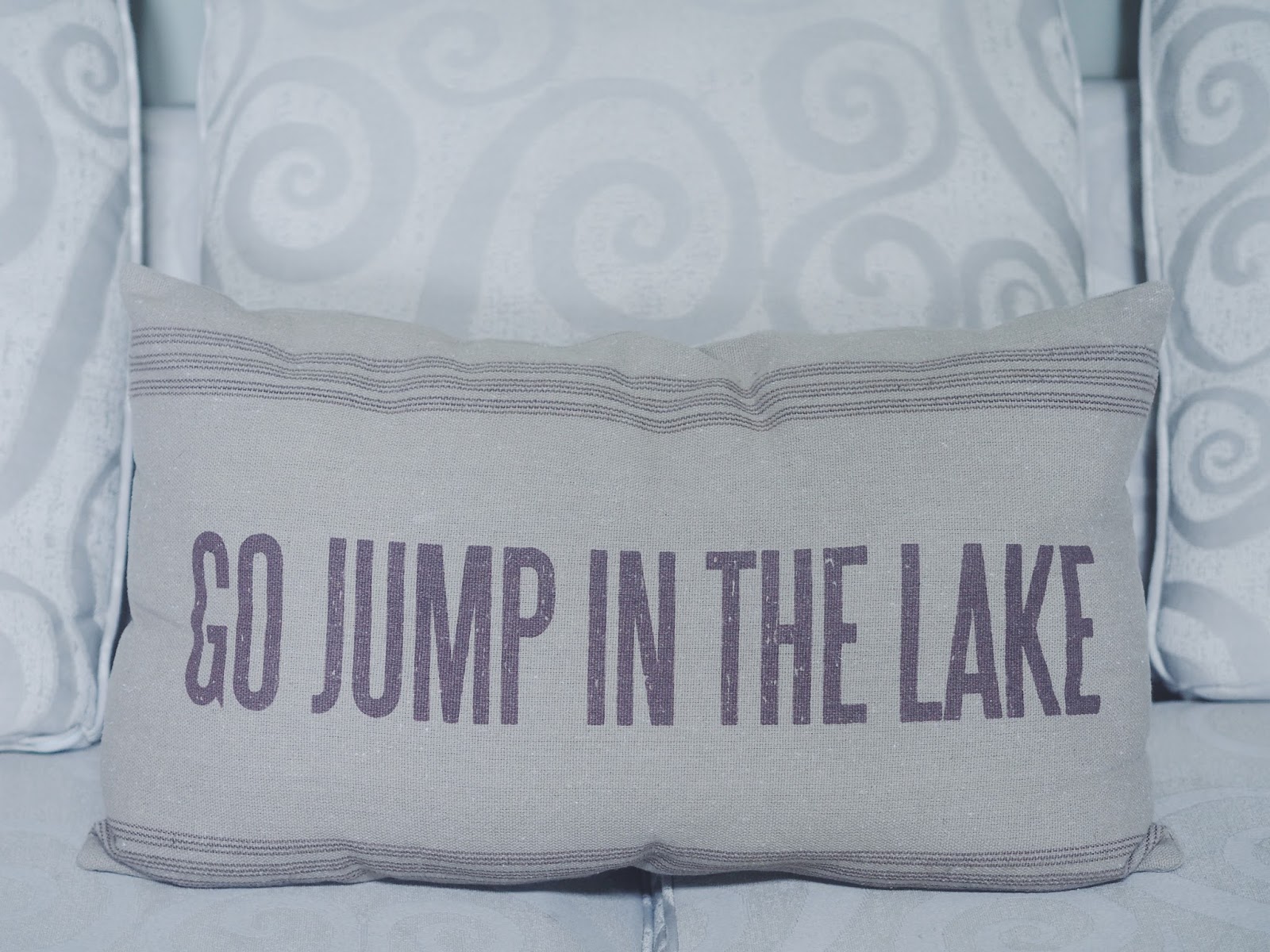 Whilst Lake Time exists solely to help you find your, “you”, there were a handful of activities to get stuck in to at Weiss Lake. From jet skiing, kayaking and swimming to lounging on the deck with nothing but a radio station and the blazing sun, there’s something magical to do around every corner. The lake house itself was three stories high, with multiple bedrooms, a games room and an open-plan kitchen/diner and lounge where we gathered each evening for tacos and boiled peanuts.

What could have been a great stay turned into an unforgettable one thanks to being surrounded by old friends and new, who went out of their way to show us Brits a real American holiday – jambalaya and homemade peach cobbler included. 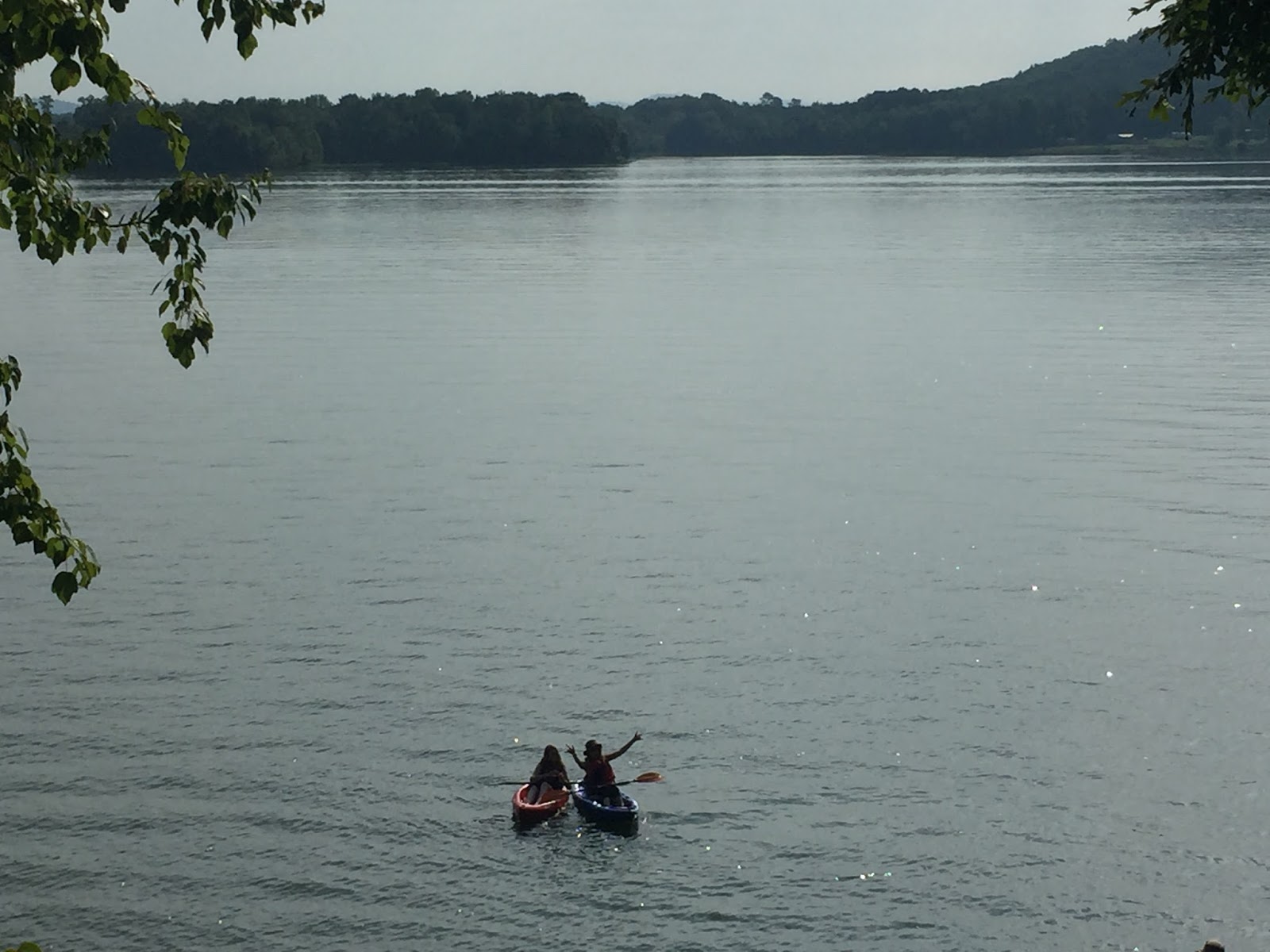 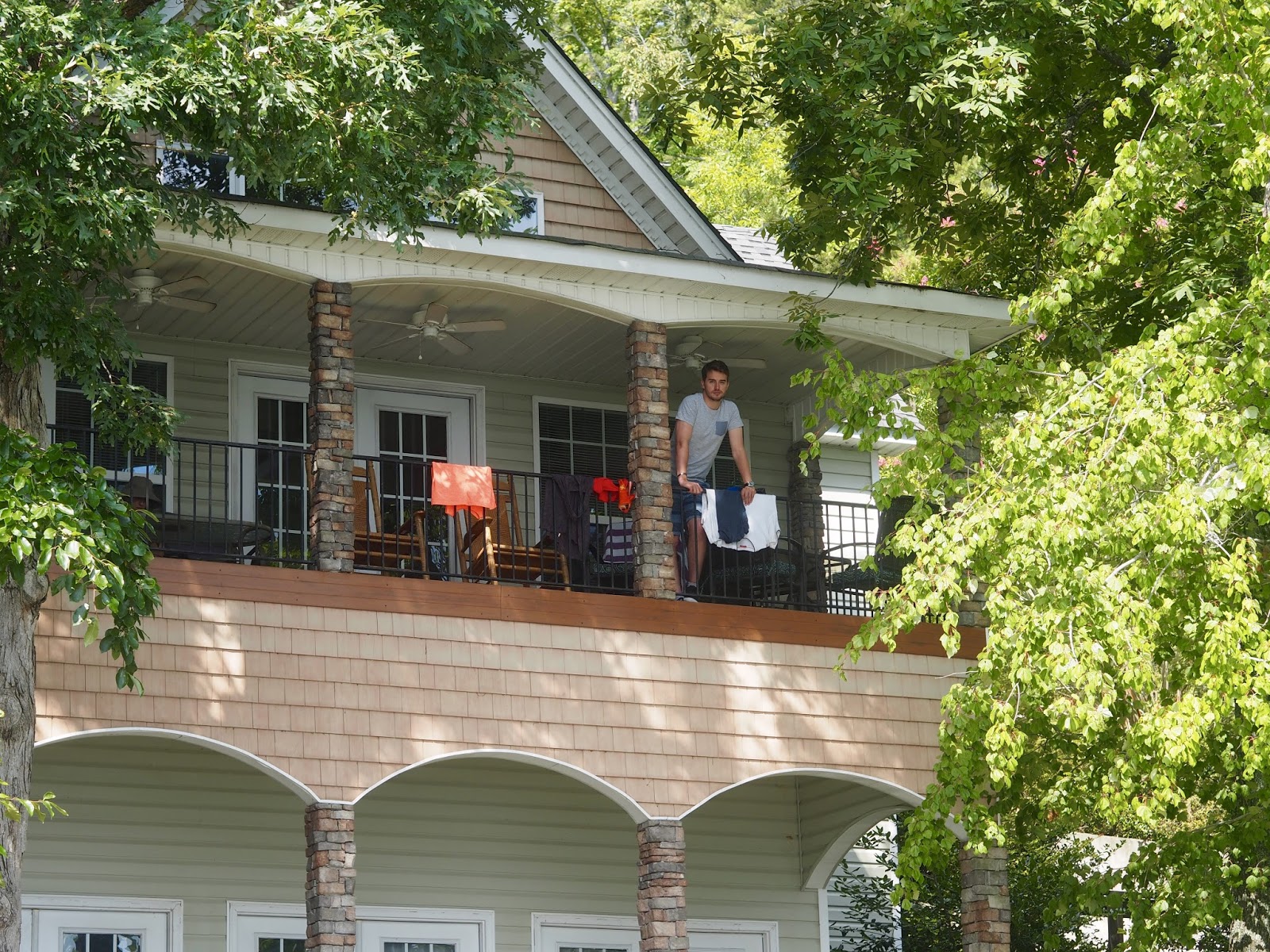 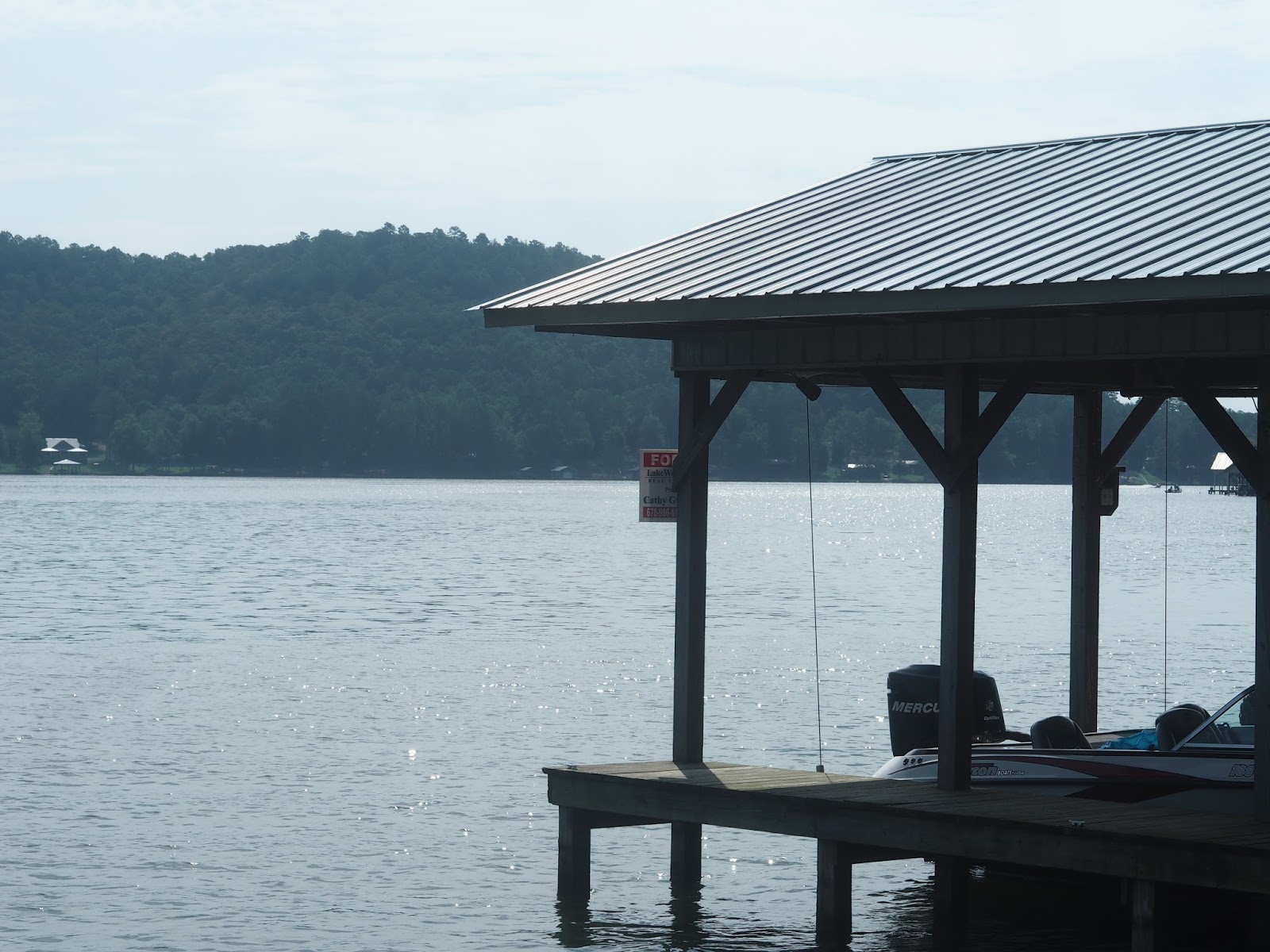 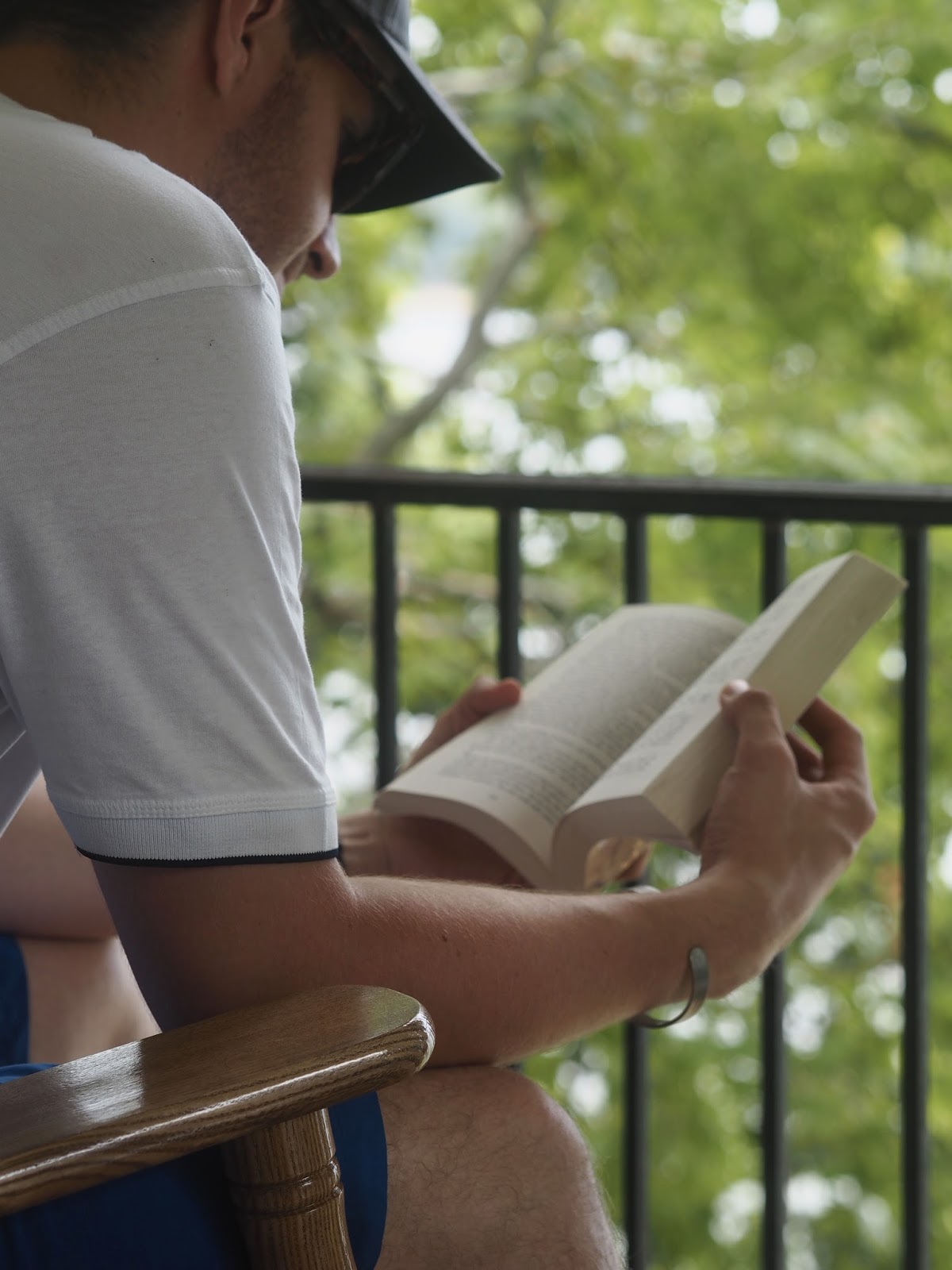 We didn’t want to leave after just a long weekend, especially if it meant saying goodbye to friends and heading back into a normal time zone where you can’t shout LAKE TIME at strangers, but the third and final part of our North American holiday was calling.

It seemed almost impossible that anything would beat the adventure we’d had so far, but our AirBnB rental in the North Georgia mountains was about to be the best part of the whole trip.

A WEEK IN THE NORTH GEORGIA MOUNTAINS

PREVIOUS POST
"A WEEK IN THE NORTH GEORGIA MOUNTAINS"
NEXT POST
"11 MONTHS TO GO: BOOKING KEY SUPPLIERS"
0 comments so far.