7 MONTHS TO GO: A MELTDOWN ABOUT NAPKINS 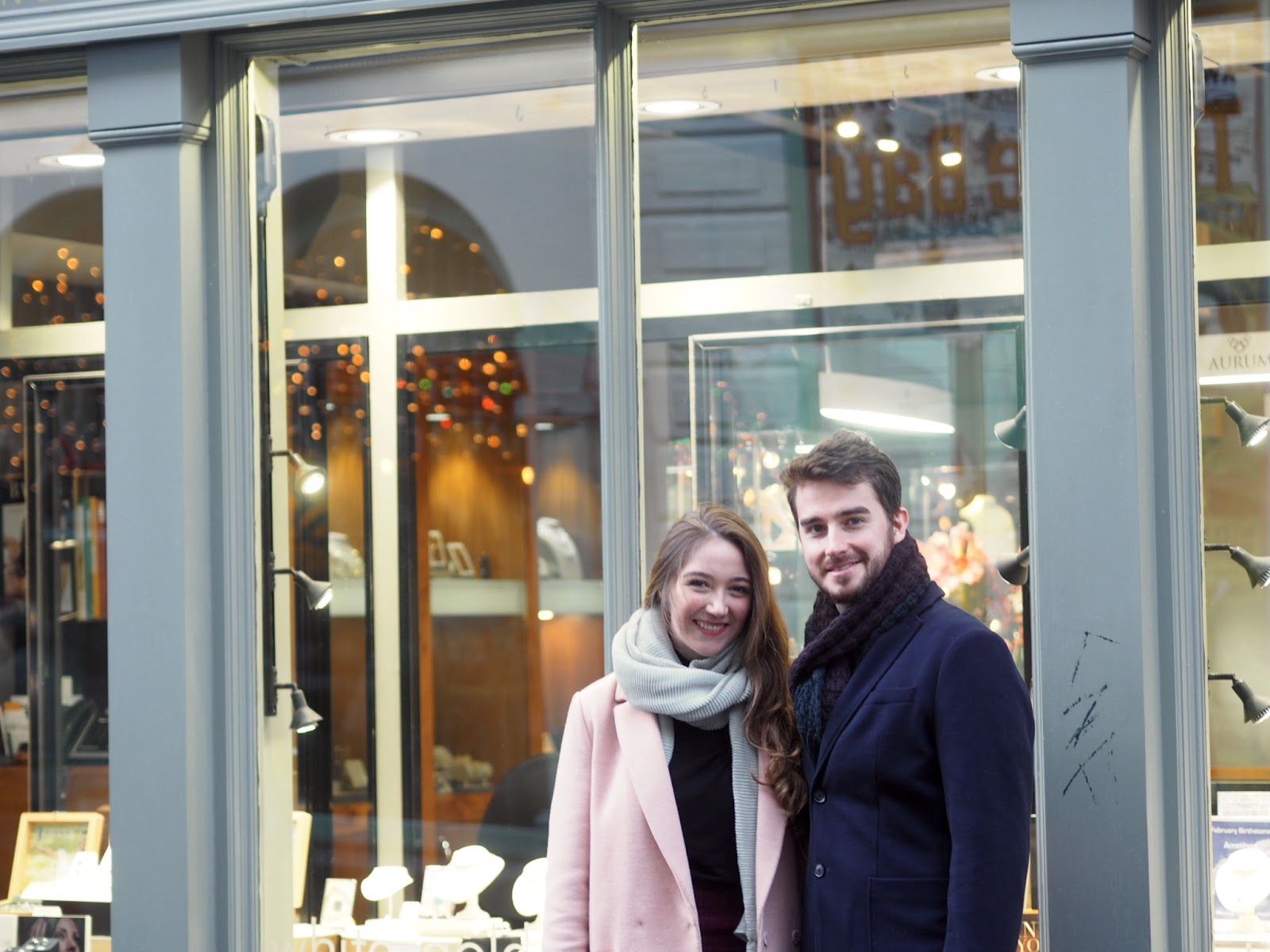 Following on from our meeting, I’ve decided to change my mind about how I want our napkins folded. Instead of folded into a pocket, we’d like to suggest they have a single fold in the centre and are displayed vertically. I will have photos to show you at our next meeting.

This is a genuine e-mail that I sent a mere 30 minutes ago to our wedding planner. Napkins, and the various ways in which they can be folded, have somehow wrestled their way into my life and demanded to be treated as a legitimate problem. If you’re wondering how five real life adults began discussing the anatomy of a napkin, let me enlighten you. It started with a shuffling of paper and a few purposeful ticks on an excel spreadsheet. Two eager young lovers sat hand-in-hand full of naive enthusiasm and hope for the future. A mother sat poised with her pen, saying little but recording everything for future interrogation. A father, arms folded across his chest, had questions about the wine.

And a wedding coordinator, with all the seriousness of a conversation about sexually transmitted diseases said,

“Now, have you thought about how you’d like your napkins folded?”

Firstly, no I haven’t thought about how I’d like my napkins folded. Why? Because in a blissful state that I can only describe as total normality, I didn’t realise there were more than like 4 ways to fold a napkin.

Secondly, I am the sort of person who gets obsessed with things. Just ask the millions of vintage plates in my garage who were promised to be part of an event hire business. The mention of something as utterly mundane as napkins has opened a portal into the kind of wedding planning that someone like me should stay a bajillion miles away from. And yet here I am ready to jump in, teeth bared like an enthusiastic puppy, googling ‘napkin folding for weddings’.

And thirdly, how many other aspects of our wedding have I failed to think about? If I didn’t even realise napkins were a thing, who’s to say that I haven’t overlooked the length of the cocktail sticks or the style of the toilet paper? Think of all the Pinterest boards I could have made in preparation for these decisions. But don’t panic, I did actually google that last one and all I found was a wedding dress made out of toilet paper. Assuming we’re not taking cost-cutting to an entirely new place we can probably stick a pin in that one.

It’s been an hour since I sent that email now and with every passing minute I’m wondering how long a napkin at the table will actually stay a napkin at the table before it is merely an expertly-designed vessel for an elderly relative to spit out a chewy bit of steak. Our wedding planner is now on annual leave until the end of January, so my napkin e-mail will be hanging in the air until then, suspended on the fragility of my sanity.